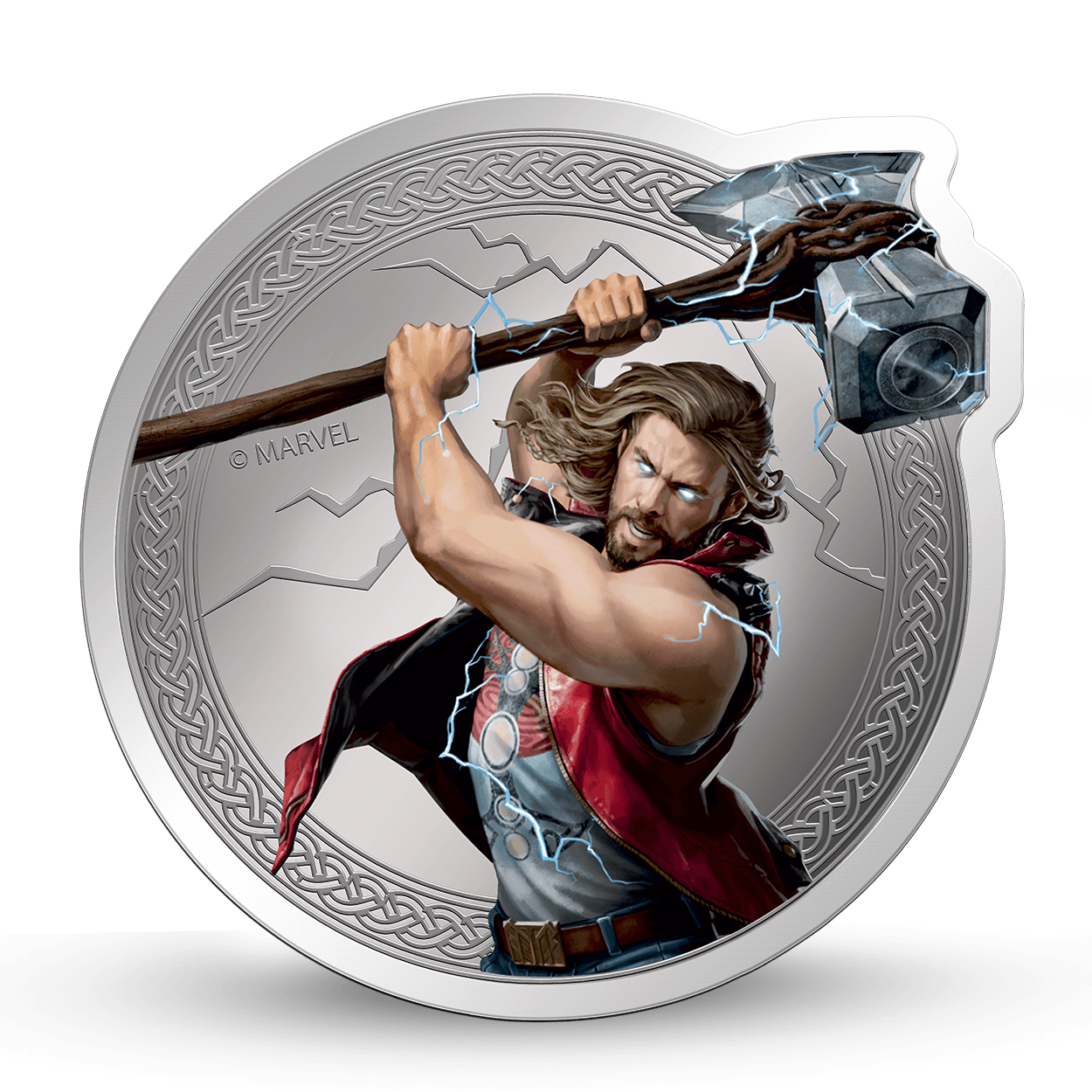 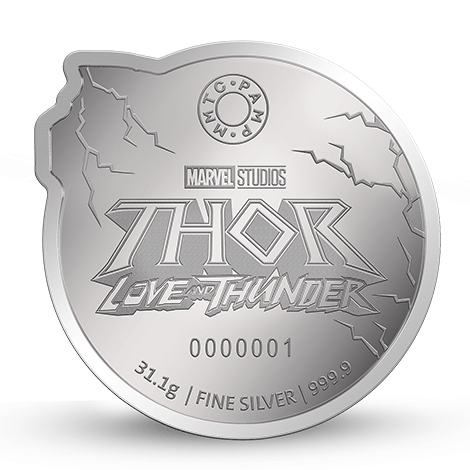 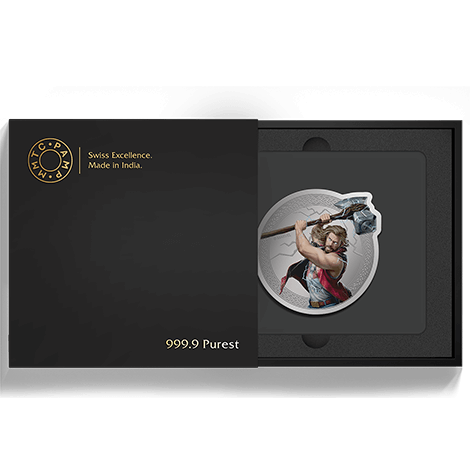 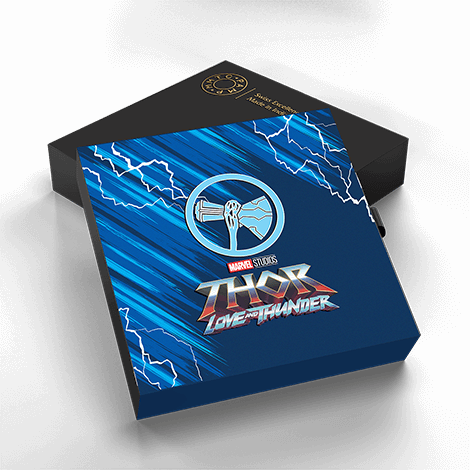 Akin to the sensational epics that build Disney’s legendary reputation, two remarkable Titans of their industries, Marvel and MMTC-PAMP, have collaborated to create a treasured range of collectibles unlike any seen ever before. Featuring some unforgettable characters from the Marvel Cinematic Universe, this collection captures the golden era of the world’s favourite comics. Capturing the unique charm and timeless appeal of Marvel’s most famous insignias in the purest silver, MMTC-PAMP is proud to present limited-edition series of expertly crafted, intricate collectibles to pay homage to the nostalgia, and Marvel’s finest.

Arguably the most powerful Avenger, Thor, the God of Thunder, is at the heart of some of the most spectacular moments of the MCU. His choice of weapon, the Stormbreaker, was forged in the heart of a dying star. The 999.9 purest silver collectible you hold right now was forged in India’s only LBMA accredited refinery, and the wizardry of exquisite Swiss Craftsmanship makes this limited edition MMTC-PAMP collectible a must-have for all Thor fans and followers. The intricate design celebrates Marvel Studios’ THOR: LOVE AND THUNDER and is the perfect collectible to take home or gift to a die-hard fan. 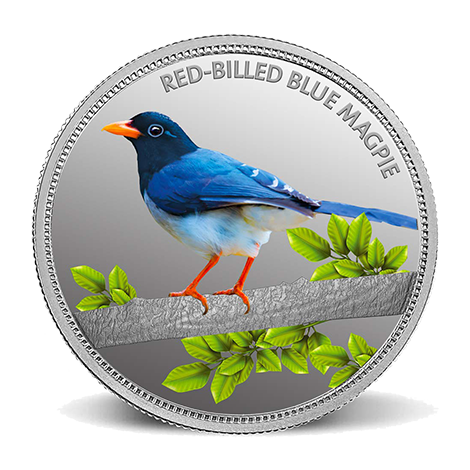 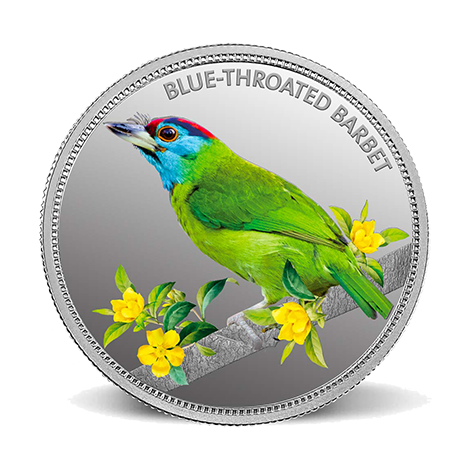 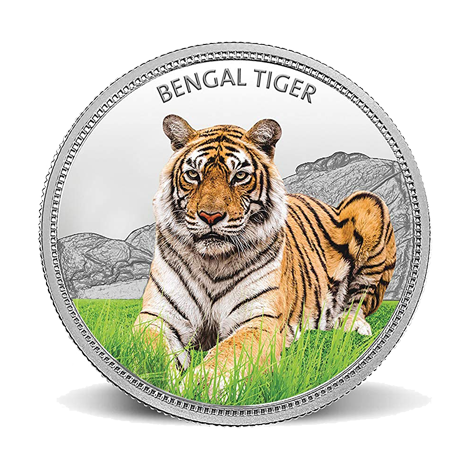 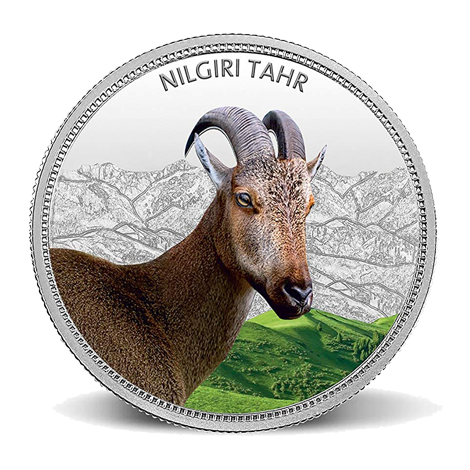 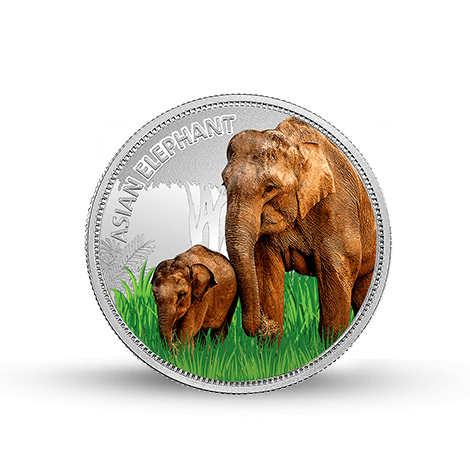 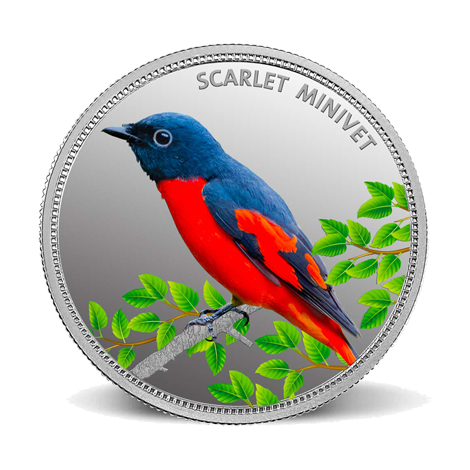 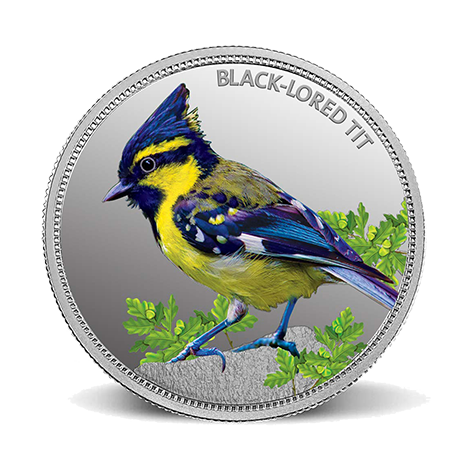