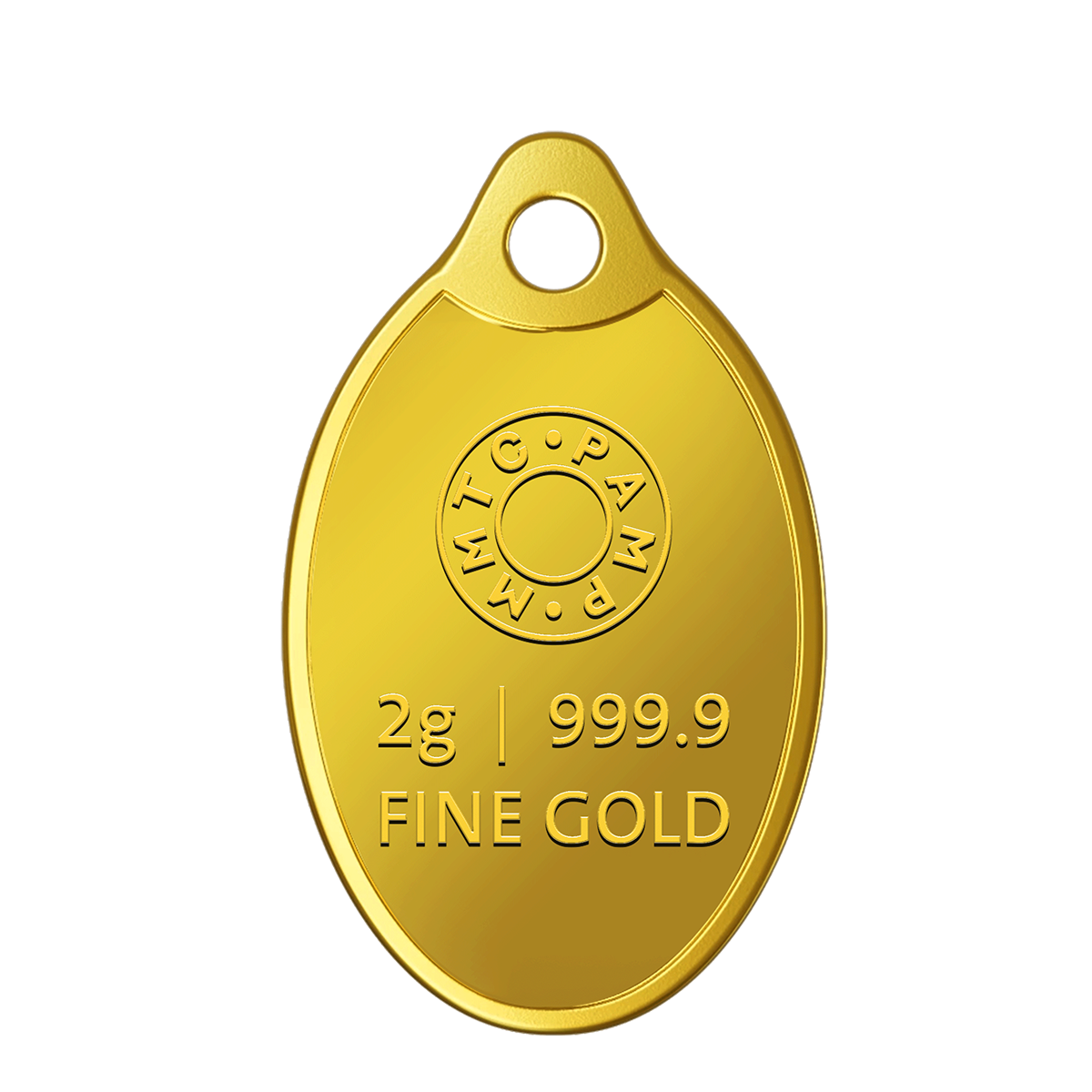 A symbol of love, subject of Shakespearean hyperbole, or quite simply the single most symbol of affection in the world; the rose is all of this and much more. To a younger generation, growing on staple diet of cinema and OTT shows, different colours of rose convey different emotions. For believers of Hindu mythology, Lord Vishnu, the supreme creator, made Goddess Lakshmi out of 108 large and 1,008 small rose petals. In Abrahamic religions like Christianity and Islam, significance of rose as the single most powerful symbol of love and affection remains unquestioned.

This uniquely stylised 24K, 999.9 purest gold Rose pendant comes with MMTC-PAMP’s stamp of authenticity that serves as a guarantee of the highest purity and finest craftsmanship available in the world. Each 2 gm pendant comes with the promise of positive weight tolerance which is MMTC-PAMP’s commitment to all its customers that every piece of gold that you buy from us will weigh more than what is mentioned on the pack. Always. 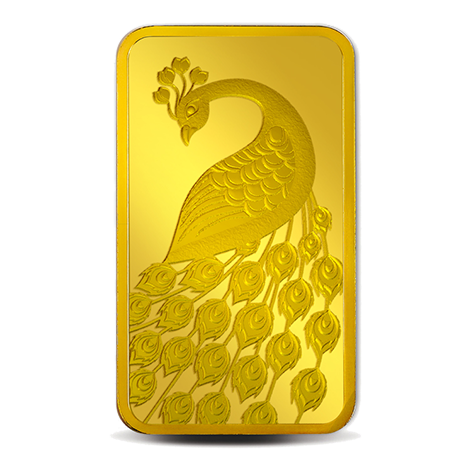